Following arrest for homosexuality, Turing worried his work would be discredited and wrote the following:
However, this syllogism did not come true. The Oxford Dictionary defines legacy as “a thing handed down by a predecessor.” [19] Turing achieved a legacy by leaving unfinished work for other great minds to complete after his tragic suicide in 1954. The world he left behind would never be the same.
“The sudden death of Alan Turing on 7 June 1954 deprived mathematics and science of a great original mind at the height of its power.” [6]
Shortly before Turing’s death, Anthony Oettinger wrote the first “learning programs,” and Christopher Starc﻿hy designed incredibly sophisticated chess software. Both innovations were influenced by Turing.﻿ 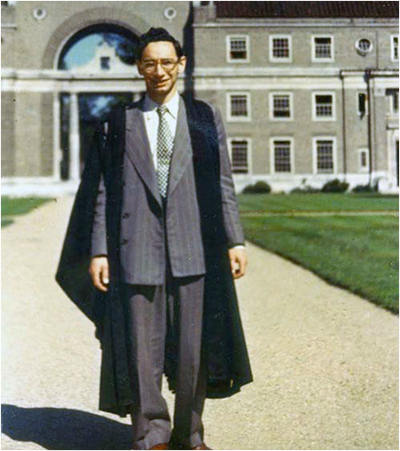 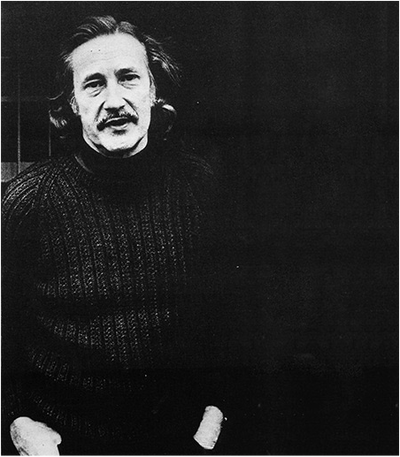 Connectionism, also conceived in the mid 1980s, is a science based largely on Turing's concepts. This field is applied to multiple areas, including credit card security. 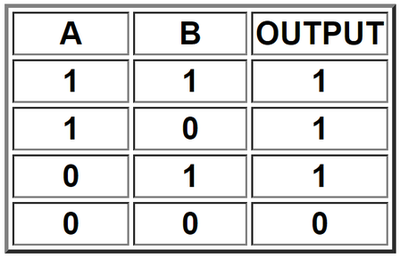 Started in 1990, the Loebner Prize is an annual contest for the program that comes closest to passing the Turing Test. The prize promotes growth in the field: When comparing conversations with ELIZA, a 1960s program, and Mitsuku, the most recent Loebner Prize winner, the progress of intelligent programs is obvious:
Still, no computer has passed the Turing Test, and opinions remain divided on whether one will do so.
“I have no idea when the Turing Test will be passed.  I don't count the recent publicity about a program passing a 5 minute test as meaning that a program has passed the test.  A 5 minute test means the judge can only spend 2.5 minutes questioning the program and 2.5 minutes questioning the human, which is not enough time.  I allow 25 minutes, which is better.  I suppose that Turing would have said a program could fool the judge for any length of time.” –Hugh Loebner, Loebner Prize founder [20]