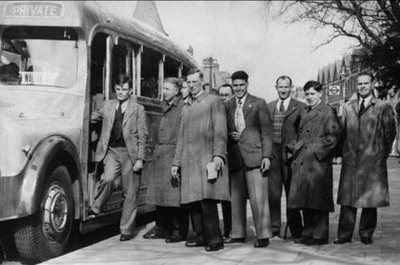 The machine left a legacy by establishing computer intelligence as a legitimate prospect--one Turing was interested in pursuing.
﻿“Due to A.M. Turing’s work, a precise and unquestionably adequate definition of the general concept of formal system can now be given.”﻿ [5]
“The description that [Turing] gave of a ‘universal’ computing machine was entirely theoretical in purpose, but Turing’s strong interest in all kinds of practical experiment ﻿made him even then interested in the possibility of actually constructing a machine on these lines.” [6]

﻿Foreword for A.M. Turing's Original Proposal for the Development of an Electronic Computer, 1972, Turing Digital Archive﻿
How the Bombe operated:
Thomas Flowers’ Colossus, inspired by Turing's concepts, was another decryption machine used. 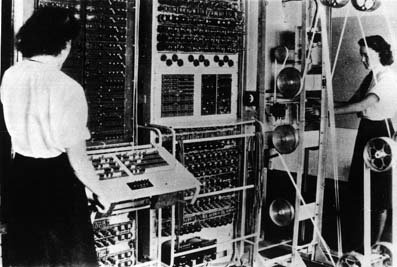 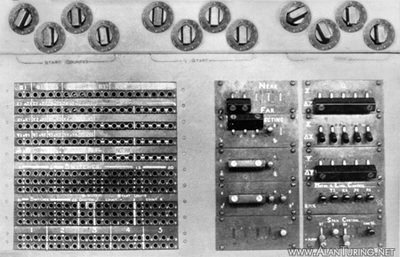 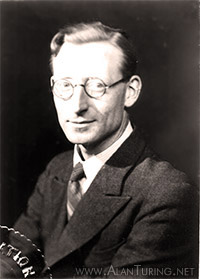 Though the Bombe a﻿nd Colossus were both single-purpose, they instilled a passion in Turing to﻿﻿ create the first multitasking computer: one that could think for itself.
“[Bletchley Park] played a central part in the structure of Turing’s thinking about broader problems of artificial intelligence.” [8]
“If anywhere has a claim to be the birthplace of AI, it is Bletchley Park. Turing was the first to carry out substantial research in the area.” [9]